Role of Geneticist in Craniofacial Abnormalities

Role of Geneticist in Craniofacial Abnormalities

Craniofacial abnormalities include various malformations, including a cleft lip with or without a cleft palate, microtia, hemifacial macrosomia, craniosynostosis, and many more. These abnormalities can be either isolated or part of a distinct genetic syndrome. Understanding this distinction is crucial because it determines the kind of medical intervention you seek.

What Does a Geneticist Do in Craniofacial Abnormalities? 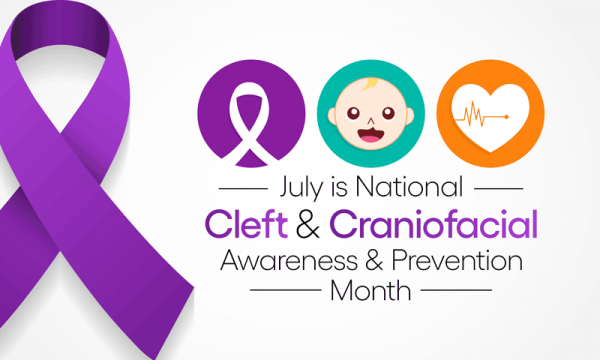 First of all, genetics is the branch of biology that deals with the inheritance of humans’ physical and behavioral traits and other living things. It also studies how these characteristics are passed down through generations. Generally, a geneticist studies genes and the overall heredity science. They study a variety of living organisms, including human beings, animals, crops, and bacteria.

Research is a critical part of what geneticists do daily. They perform experiments to determine the origin and governing law of a particular inherited characteristic, including medical conditions, and look for determinants like disease resistance responsible for the specific medical condition.

Therefore, a craniofacial geneticist understands how a craniofacial abnormality can be genetically passed down through generations. They also find ways to modify traits and generate new traits using chemicals, radioactivity, and other scientific methods. In this case, the geneticist will do all the necessary genetic testing to determine the best medical care for the patient. Luckily, many advanced genetic testing methods can be used today to analyze craniofacial abnormality.

For instance, geneticists can now look at the chromosome number and search for possible deletions and duplications that may lead to craniofacial anomalies. Furthermore, a geneticist can look at a whole genetic material in finer detail to identify even the most minor deletions.

Also, a geneticist can look at a patient and determine if any further medical complications need to be treated to rectify the craniofacial abnormality. They also advise families on the possible recurrence risks and proper management of the patient. A craniofacial geneticist also explains the benefits and drawbacks of genetic testing and discusses the available reproductive options to minimize recurrence of the abnormality.