As the fetus develops in utero, its skull comprises several small bones with fibrous materials commonly referred to as sutures. These sutures are supposed to progressively fuse with the bones as the baby’s skull develops. However, this deformity is repairable. Continue reading to learn more about treating craniosynostosis.

An Overview of Craniosynostosis 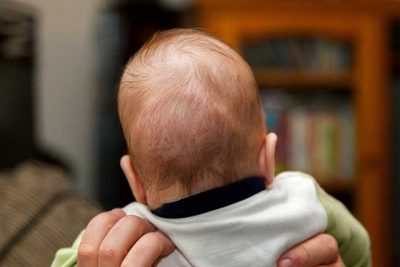 Craniosynostosis is a rare skull deformity in one out of 2,000 to 2,500 live births. The exact cause of this deformity is unknown, but some scientists claim it’s genetic. This deformity occurs in various forms, including the following:

How to Treat Craniosynostosis

Craniosynostosis is treated through surgery, involving small incisions on the skull and removing excess bone tissue. It also consists of reshaping the affected parts of the skull. This procedure takes about four hours, depending on the severity of the disorder and the affected area. Blood transfusion is needed during this surgery to replace the blood lost.

While surgical intervention remains one of the most effective ways of treating craniosynostosis, the current technological advances have made it possible for doctors to treat this condition using minimally invasive methods. A minimally invasive procedure involves the removal of only the closed sutures to unlock the skull, and the reshaping of the skull is done later.

In less severe cases, your doctor may recommend using a cranial molding helmet to reshape your child’s skull over time. This helmet should be worn at least 23 hours a day for one year since birth and helps direct the growth of your child’s head without pressing it.