Types of Craniofacial Abnormalities in Infants and Children

Types of Craniofacial Abnormalities in Infants and Children

Studies have revealed that about 600,000 people have been diagnosed with different craniofacial conditions, and the Children’s National Hospital treats hundreds of craniofacial complications every year. A craniofacial disorder is any malformation of the face and skull that results from congenital disabilities, illness, or trauma. These malformations affect people of all ages but are very common in children because most are congenital. In this article, you will learn the different types of craniofacial abnormalities in infants and children. 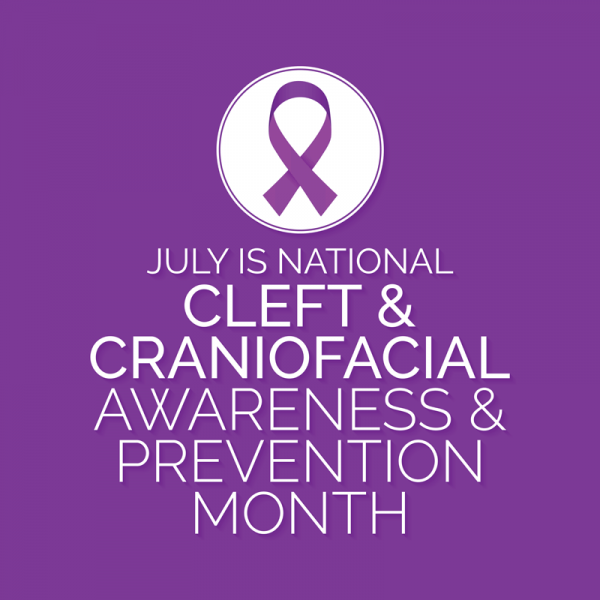 This type of craniofacial disorder involves abnormal growth of a child’s skull and face during the early synthesis of the different joints of the skull. One of the most common signs of apert syndrome in infants is bulging eyes set apart and tilted down at the sides. This disorder also results in underdevelopment of the child’s upper jaw, causing their teeth to misalign. Sometimes, children with this disorder have cleft palate and webbed fingers and toes.

The cleft palate or lip separates the components or sections of the lip or roof of the child’s mouth that are normally merged during the early weeks of development in the mother’s womb. Cleft lip leads to the separation of the two sections of the lip, and sometimes it might include the maxilla bones and the upper gum. On the other hand, cleft palate causes an opening in the roof of the child’s mouth and varies in severity. It occurs when both sides of the palate fail to fuse properly during child development.

Craniosynostosis refers to the improper integration of bones of the skull. Children can be born with this craniofacial disorder or develop it later as they develop. To clearly understand how this disorder occurs, you need to realize that the skull is not made up of one bowl of bone. Instead, it consists of several bones that interlock with a jigsaw puzzle—the points where these bones interlock are known as sutures. As the brain develops, it pushes on these bones, causing them to expand. But if the suture forms too early in life, the affected side of the skull won’t grow fully and might lead to an overgrowth in another part of the skull.

This is a craniofacial disorder in which a child’s cheekbones and jawbones are underdeveloped. A child with this disorder will have tiny or partially absent cheekbones. It also causes the lower lids to stretch or notch in.

The good thing about most of these craniofacial abnormalities is that they can be corrected at an early age.